I was fortunate to be Roy Knickman’s team mate for many years. He came to my Levi’s-Raleigh team when he was still a junior and we raced together until we both turned pro for La Vie Claire in 1986. Then we reunited at 7-ELEVEN for a few more years in 1987. He was a determined athlete and a clever, dedicated racer. Now he is a firefighter based in Paso Robles, California. I can’t think of a better person to apply strength, courage, know how and great tactical smarts to helping other people than Roy.

This fall his company has been called on to fight the fires that ravaged Santa Rosa, and he is now fighting fires near Santa Barbara. I am humbled at his choice of jobs where his abilities go toward helping other people, every day. A true warrior. I am so lucky to have been his team mate. 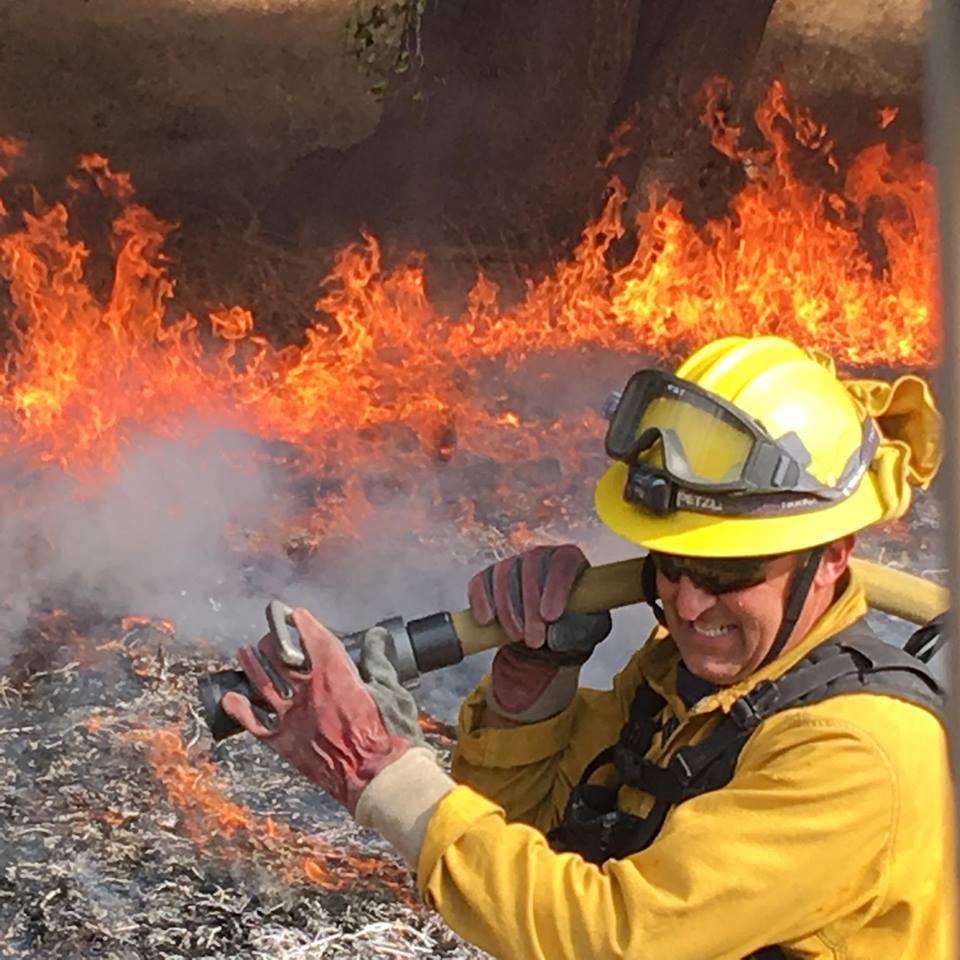 One Reply to “Roy Knickman, my great team mate and champion fire fighter”